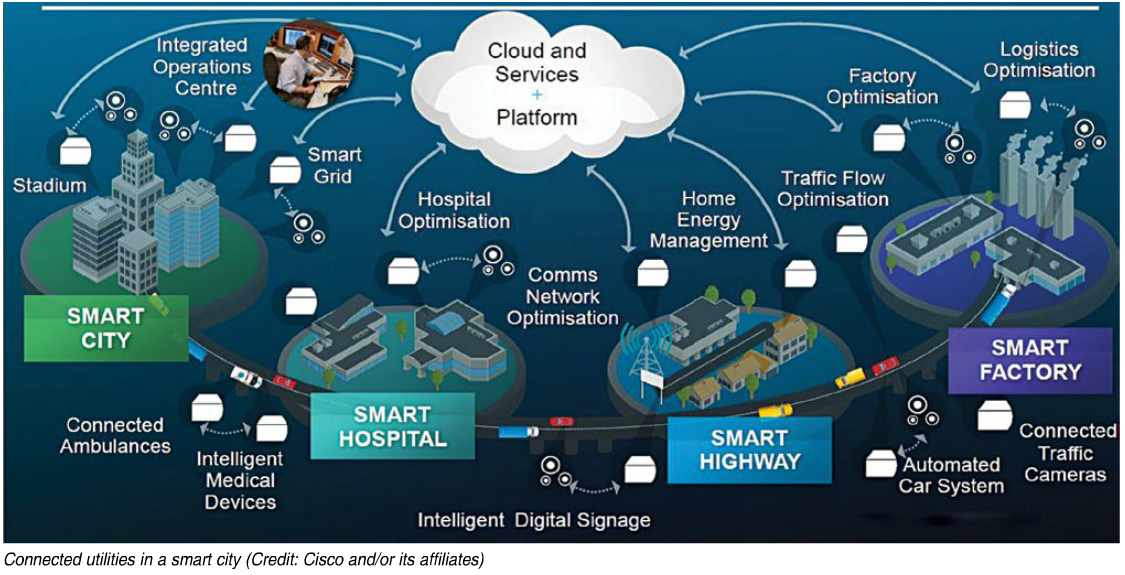 A Conceptual theory coming into reality in our daily life without effecting our regular common man activities at the same without noticing immensely our activities execution speed is gaining more faster than a decade ago. As the more and more time passes, we can see more drastic changes in our execution of activities as soon as the technology gets update with the launch of 5G and fiber broadband network services.

Very recently Samsung has launched 5G services in south Korea for commercial purpose, after USA giants AT&T and Verizon have launched them in USA at least in some of the cities. However, the rolling of full technology services will be available for commercial purposes very soon. As we are hearing the news from Indian big giant Reliance JIO is going to be the first company in India to launch the 5G services in India across major cities.

For an IoT, at least in India to move forward one of the main dependencies is much faster data network availability across all major locations and then move on the tier 2 cities and then rural population. One of the most benefit of the IoT to consumers is in the area of smart cities, where the complex of the lifestyle is changing rapidly and moving in much faster direction. Already, we are experiencing many changes like some of Indian state governments and central governments are delivering their services using IoT with out much knowledge to common people. One of the best utilities are noting down the domestic power consumption from the meter and then sending the generated automatic bill to consumer using either SMS services or an android application services developed by the state governments. And, the consumer can pay the bill using the same Android/iOS application back to the state government agency. Thus, we can observe, the life cycle of entire process has already been automated with various hardware and software components.

Another example of for heavy usage of IoT is in the area of water management. As the water becomes precious in our daily life, as the population is getting increased day by day and so as the usage of water, where as the rains are showing its effect, with due increase in the global warming. So, the government across the world are heavily depending on the technology to utilize the water in a more effective and preserving the same for future purpose in a more possible manner. Now, all the water meters are fitted with wireless monitoring, at least in major cities in India to control the wastage of water and thus bring awareness to common people about the tendency happening in our daily life. Now, the government can control, monitor the water levels available in the reservoirs, lakes and small ponds even also. All this type of technological advances is happening with the help of IoT devices like different sensors, connecting the sensor data through the network and router to cloud services and management. With these kinds of changes, the human life cycle will become more faster and all the changes will benefit and gives cautious approach to humankind to live in better healthy environment.

It has become a common unfortunate one, to lose the mobile phone whether knowingly or unknowingly. Here is a small video clip, that explains how the relevant government department people will trace back your lost mobile phone.

One of the simple and interesting one.